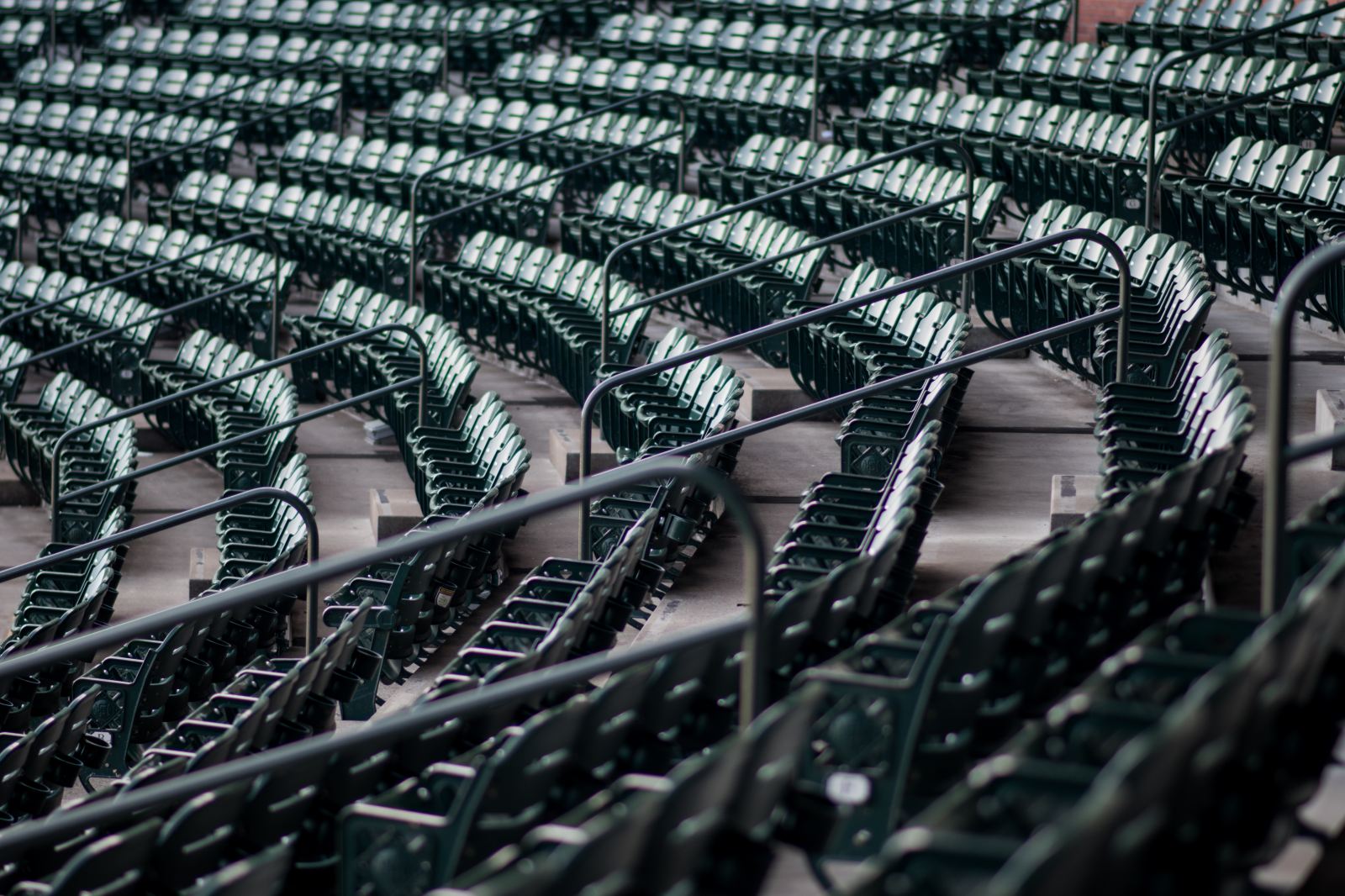 After 20 years, I was finally going to see the Backstreet Boys thanks to my sister, but it sadly didn’t happen.

Our hotel was full of fellow Backstreet fans. Old fans, new fans, me fan, you fan. You get the point. So before the concert, we went to Applebee’s, mostly for the $1 Mai Tais, but also it was on the way. And surprise, we weren’t the only BSB fans there either! Great minds and all.

Dinner is done and it’s time to head out to the concert! But wait, those clouds don’t look very good… Torrential rain, some rolling thunder, and lightning. Yes, yes there was lightning. We sat in traffic to Hershey Park Stadium for half an hour. In that time, we saw one person directing traffic at the end. One employee, after 25 minutes of confusion and chaos. Tsk tsk, Hershey. But, we finally park, and decide to walk the rest of the way to avoid the full trolley.

This is when things got fun. The line of a concert is where you make friends with people for one night, that you never expect to see again. And we did just that. Mainly bonding with the people who also had no idea where to go or what to do, as there were once again no employees or signs. Oh, there’s someone! Running back and forth in his staff vest ignoring people. Helpful.

Once the line starts moving, our favorite communal phrase begins, “the line is back there”, even though it doesn’t always work. About 45 minutes in this line, we get to the bag check and metal detector. Oh my god, we’re here! “Line for ticket check starts to the right ladies and gents!” Seriously? Another line? But at least this guy isn’t letting people cut in line. Now the ticket check machine is acting up. Slowing down the line, causing another backup.

We finally make it inside and get to the merch table, before they run out of what we wanted, duh. Ok, go to the seats. Somewhere? Oh, we just need to go through the gate, deal. One employee again. Oh, wait there’s a second usher, next to a gate. Except, he let us walk the whole way to him before pointing the other way. So, we walked into the crowd and didn’t make it to the ONE open gate in the fence. Well not until the concert started anyway.

They had masses still crowded in the walkway, and they turned the lights off. People started rushing forward, some people got knocked, some separated from their group, and I got shoved into the heavy fence. Two songs while the crowd isn’t moving, then this happens:

“You’re dropping out my battery is low, just so you know we’re going to a place nearby, gotta go! Hey guys, we gotta go for a little bit for the weather. But we’ll definitely be doing this concert!” Thank god! “Good evening everyone, this is Hershey’s security, due to the weather, this concert will be postponed, please evacuate.”

Evacuate, not exit. Let’s cause panic on top of things. Good job Hershey. “Excuse us miss usher, is it postponed for tonight? Do we have to leave?” “I don’t know, not tonight, I don’t even have a walkie talkie.” We’ll why not? You work here, you should have good communication.

Find an usher in a blue shirt, maybe they’re higher level. She told us everything she knew. Not tonight, contacts for information, what to do with tickets. But she pat us all on the shoulder and told us she was sorry. Finally! A good employee that cares about their job! But she’s like Tigger, the onliest one. As there was nobody helping people exit.

After all the money, the trip, the million lines, and zero help from Hershey, we didn’t even get to the field. We missed seeing the 8 minutes of the concert, and I don’t even know if my brown folding chair was dark or light.

Shame on Hershey for caring more about money than safety. This terrible experience, outdated stadium, and lack of employees is a bad reflection on you.

But most importantly, what jerseys were the boys going to wear?!