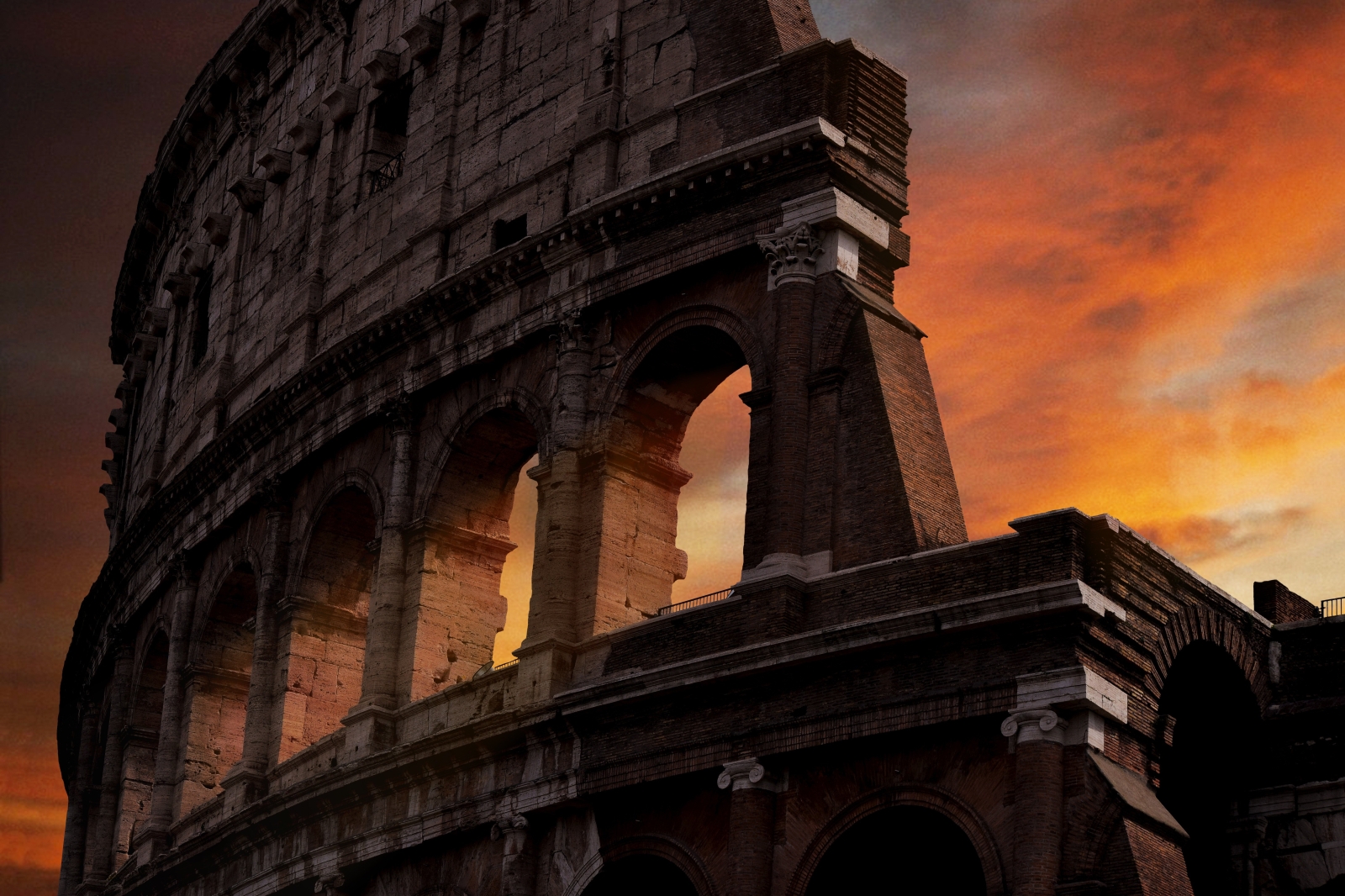 He’s like you, honey. You’ll be ok, Mr. Dither was just like you. Your father and I are so proud of you for making it through the Penumbra Training. We’ll be there for your graduation ceremony, we hear it’s a performance, I hope you’re practicing. We love you so much, and we can’t wait to see what you can do with your gifts.

“Who told our parents we were performing? Because they sure didn’t tell me.” The boy was barely 17, but large in his stature. His shaggy silver hair hung around his face as he read his mother’s letter over and over before handing it to his sister.

“My training didn’t mention a performance either. I’m kind of freaking out.”

“Look, we are all…different. They probably just want everyone to see that we can control our powers now. Maybe they won’t be afraid of us anymore.”

Just then the bells clanged throughout the slated passages, and the parade of fifty students wandered to the main hall. In front of two doors, Mr. Dither stood with his hands folded as his lips spread to show off his jagged whites. He wasn’t the most comforting man, and now as he glowered over them they all seemed to hold their breath.

“Well now, my faithful students, I fear I must make a confession before your…graduation. There will be a performance of sorts, two of you will step up to these doors, and walk through into the stadium. You will perform your skills through a test.”

A curtain dropped between the doors, showing a great beast 10 times the size of the man. White shaggy fur with great black eyes, and bloody gums with fangs resembling those of the professor who had rescued them from the fear of society. The beast sniffed the air and began pacing the cage, lapping his tongue through his teeth as he eyed the crowd. Mr. Dither just chortled at their reactions.

“Surprise! I’m evil. I haven’t been training you to control your powers, I’ve been training you for mutiny. And don’t try to run, your student bands will kill you if you don’t follow your orders.” He leered watching a few bodies fall to the ground as they tried to rush for the doors. “Anyone who can escape my pet shall join my army. Any of you that do not, become shadows in my army, after my pet eats you alive. Now line up.”

The siblings at the front of the crowd were ushered apart, one to each door. They looked at each other unable to breathe. Would one of them have to die for the other to survive? Would their twin connection help them to kill the beast, or at least escape together?

The doors opened and they shuffled in against their will running to each other in the center of the arena. They looked around the stands. As their eyes fell on their parents’ smiling faces, the cage door opened and the beast emerged.

← Where Do You Get Your Ideas?
Hershey, Don’t Go Breaking My Heart! →