A Short Story – In Honor of Endgame 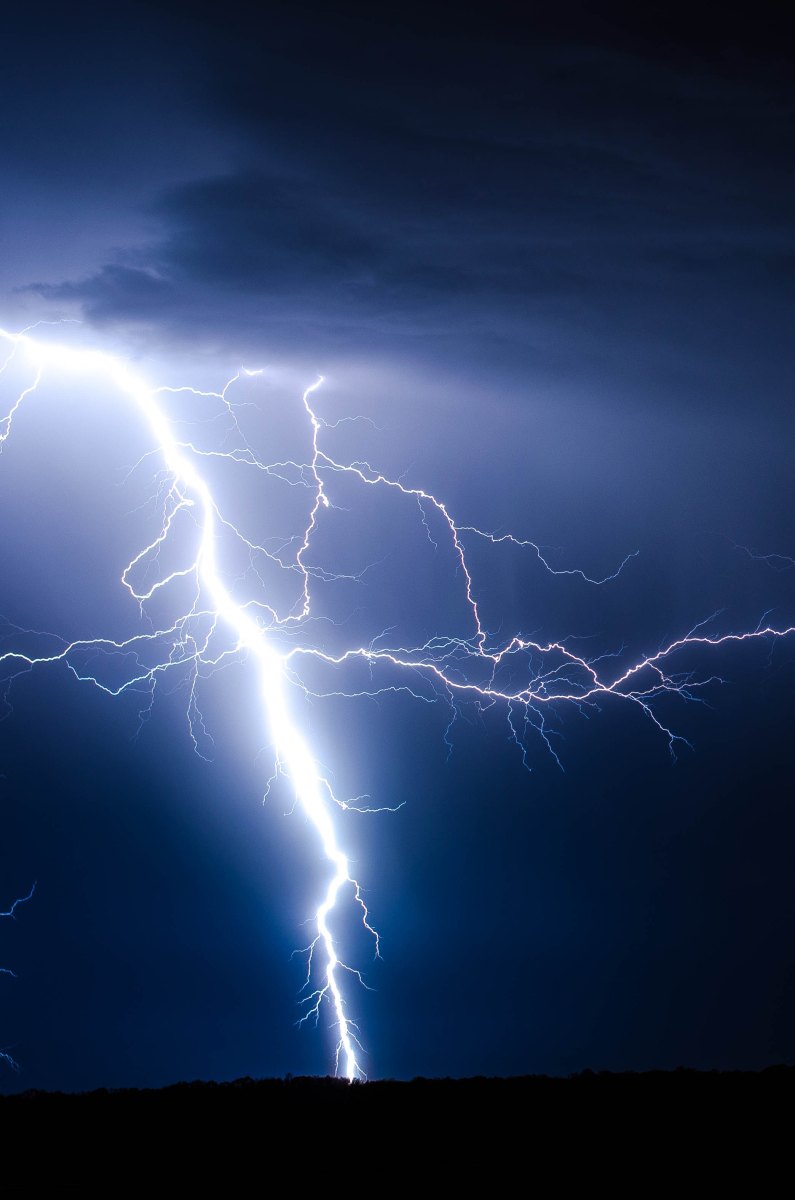 I rolled over and smacked the snooze button, but the dinging pursued like a dog that needed to be scratched behind the ears. I peeked through one reluctant eyelid and saw the number 3 leading the time, blaring angrily at my tired face. Again. And again. Ding ding.This is getting old. I forced my way out of my comforter made igloo shroud and shuffled to the hallway. That’s when I saw the shadow on my wall, cast from the street bulbs. I moved to the front window and pressed my face tight against the glass trying to see what face dare wake me before my work alarm. His smile beamed through the frosted cover with an annoying alertness. I threw open the door and scowled as though he would burst into flames for his trickery.

“We gotta go!” He pushed past me and walked to the closet. “Well, really I gotta go, but you gotta come with me. ”

“I hope there is a particularly good reason you are attempting to drag me from my home before dawn in my pajamas. Because last time, your cat got out of the tree all by himself.”

“Yeah, that was rude. But this time, oh man you gotta come with me. Time sensitive material here. And if I don’t take you with me, you are liable to break my nose. …Again.”

Again he grinned, as he threw clothing into my travel bag. He thrust a pair of jeans and a mostly clean tshirt in my face as he rushed to gather a few things from my bathroom. I dressed and threw on a pair of canvas sneakers, letting him yank me to his station wagon. If we had to leave at this dreadful hour, we may as well do it in style right?

We drove for about three hours before my eyes fully opened to the smell of instant coffee from the gas station we had stopped at. A few miles down the road he drifted onto a dirt path. He began bouncing in his seat and smacking his palms against the wheel as frustratingly as a child holding his wee wee. I rolled my head to the side and stared at him as he threw the car into an abrupt park and flung himself out of the door.

I followed him as he rushed across the field about ready to pick up a handy ear of dried up corn to hurtle towards the back of his head. That’s when he stopped and threw his fists in the air. I joined him at the edge of the trench, and my jaw fell open.

He pointed into the sky as a godly blur of golden hair and a billowing scarlet cape fell to the ground. His manly mit gripping the hilt of a large hammer as his face grinned to us.

← If Songs Were Written About Writers – Write a Novel One More Time
Forget Adulting. Today I Don’t Even Want To Human. →