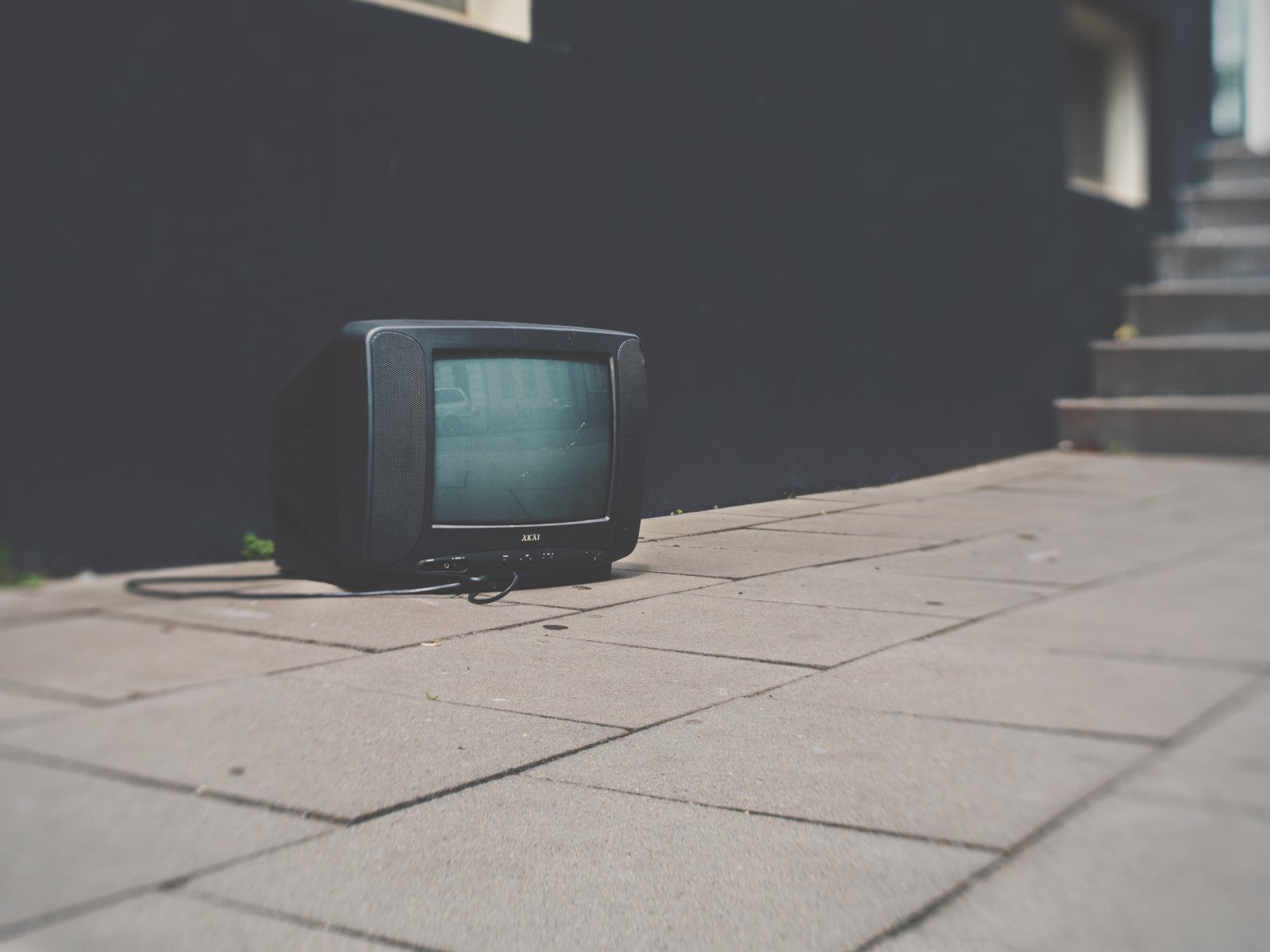 Let’s start at the beginning. The first time I remember watching a “scary” movie, is when I was 4 years old, and my family sat down for a lovely movie night – Jurassic Park. This isn’t a horribly disturbing topic; it’s more of a far reach into this is probably never going to happen. As a 4-year-old, I was protecting myself with my baby Mickey and friends blankie watching these overgrown lizards chase people. But I wasn’t traumatized. Until my father screeched like a velociraptor behind me. Now, I vaguely remember hiding in the bathroom, but my parents confirmed this when I was older.

Fast forward to the time my parents left me and my sister in the house alone for a week. I was in my late teens; my sister was nearing or in her early 20’s.  Our parents didn’t do this. This was huge! I didn’t have to get up early the next day, so I could stay up as late as I wanted. My sister would go to her room earlier than I would, but, this was the stage where she was a grown-up, and I thought I could be a lazy teenager forever. But before my sister would leave the room, I would watch her double check all the windows and doors in the house. Even the doors that lead to the basement and the garage, where someone would have to get into the house before getting into the house. Is it closed, is it locked? Are you sure you’re ok? Yes, I’m fine. Goodnight! I stayed up late eating pizza rolls, and watching scary movies and go to bed around 3 am, it was great!

But now. Now I get it. I don’t laugh at my sister anymore. In fact, I think I’m worse than she is. And all it took, was one time. One screw up with a late-night horror movie and I was done for. Yes, after I watched IT, I was afraid a clown would pop up from the shower drain. Yes, when I watched Poltergeist, I was afraid I’d get sucked into the television. But it wasn’t until I watched the Final Destination marathon that anything affected me.

The movies were over, I was tired, it was officially bedtime. I turned off the tv, and reached for the switch on the table lamp. That is when I realized, the lamp was the only light on in the house. I had to make it from the living room, through the kitchen, down the hall, up the stairs, and into my room without something jumping out and getting me. Add to that, I still had to brush my teeth, and the trip seemed horrifying. Now, I don’t tend to keep nail guns in the hallway, and I don’t sleep in a tanning bed (those things are terrifying), but I had just watched three movies where unsuspecting teens were being offed while doing completely normal things.

How was I going to make it without tripping and falling onto a kitchen knife? Well, logic would say, ‘walk stupid.’ So, I came up with this great setup. Walk to the next room and turn the light on, before going back and turning the light behind me off. That pattern continued until I brushed my teeth, and had to walk across the hall to my bedroom. My bed was right next to the door, so I could just get in. “But there’s someone under your bed! They’ll grab your ankles and pull you under to a hell pit you never knew about!” Yes. Makes sense. So what did I do? Ninja jumped into my bed, duh.

Did I learn my lesson? No, not really. But at least now when I want to watch hours of horror movies before bed, I do it after I’m already under the covers. There’s your solution. Only watch horror movies during the witching hour when you’re already in bed. Nobody can pull you under that way! Well…unless it’s Freddy Kruger….